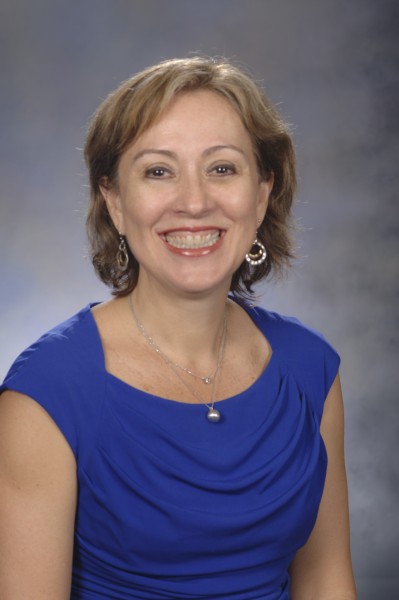 “Dr. Stacciarini has been a tireless advocate for faculty, staff, students and patients from diverse and underrepresented backgrounds and perspectives,” said Anna McDaniel, PhD, RN, FAAN, dean of the College of Nursing. “As director she will play a lead role in carrying out the College of Nursing’s commitment to diversity and inclusion for all members of our community—an effort which is a key part of our strategic plan.”

Stacciarini, who has been at UF since 2006, focuses her research on mental health promotion among minorities, community-based participatory research for minorities, rural and international populations. In recognition of her work with underserved populations, Stacciarini received the 2012 Southern Nursing Research Society (SNRS) Award for Research in Minority Health and the 2014 APNA Award for Excellence in Research. She has also been a longtime faculty mentor across campus to students from underrepresented groups.

Stacciarini is leading a new initiative in the college with undergraduate students this academic year, Engaging Multiple-communities of BSN students in Research and Academic Curricular Experiences (EMBRACE). A leader on campus, she is chair of the UF President’s Council on Diversity and sits on President Fuchs’ leadership cabinet.

“I am honored to be able to fill this important position as we work to understand more about diversity and inclusion and sustain that culture across our College,” Stacciarini said. “I have greatly enjoyed being a part of the President’s Council on Diversity and I hope to bring some of those ideas and initiatives to the College of Nursing.”