Congratulations to College of Nursing faculty Jeanne-Marie Stacciarini, Ph.D., R.N., FAAN, and Leslie Parker, Ph.D., ARNP, NNP-BC, for being awarded 2017 University of Florida Term Professorship Awards, which began with the start of the fall semester.

Each UF Term Professorship Award is based on assessment of academic accomplishment and a distinguished career that places awardees among the leaders in their discipline. The awards run for three years and provide a $5,000/year salary supplement to the awardee. 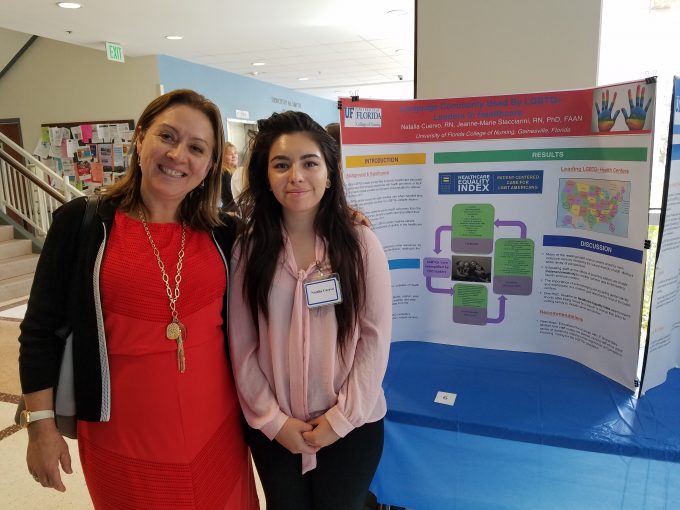 Stacciarini, associate professor and college’s director of diversity and inclusion and the EMBRACE Program, was recognized for her achievements in research focusing on mental health promotion among rural, immigrant populations, and her leadership in promoting diversity and inclusion at the College of Nursing. Stacciarini was recently awarded the UF Faculty Award for Diversity in April by the UF Office of Multicultural and Diversity Affairs, which recognizes a faculty member who exemplifies the values of diversity and inclusive excellence by actively contributing to and supporting multiple communities across campus. 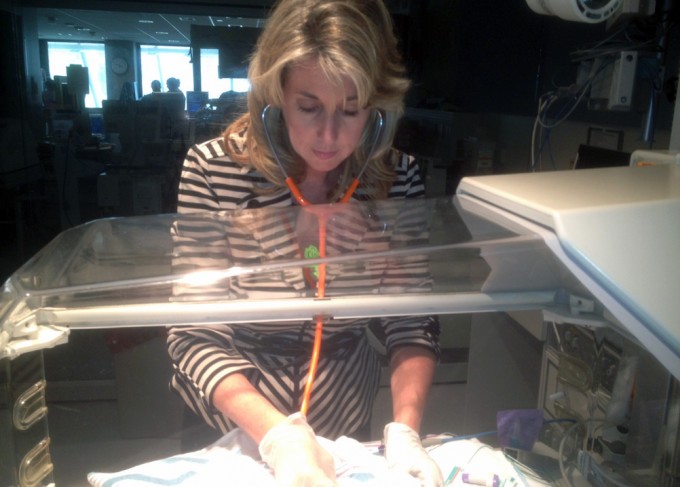 Parker, who still practices in the neonatal intensive care unit at UF Health Shands, received a promotion in July this year to Associate Professor – Tenure Track.