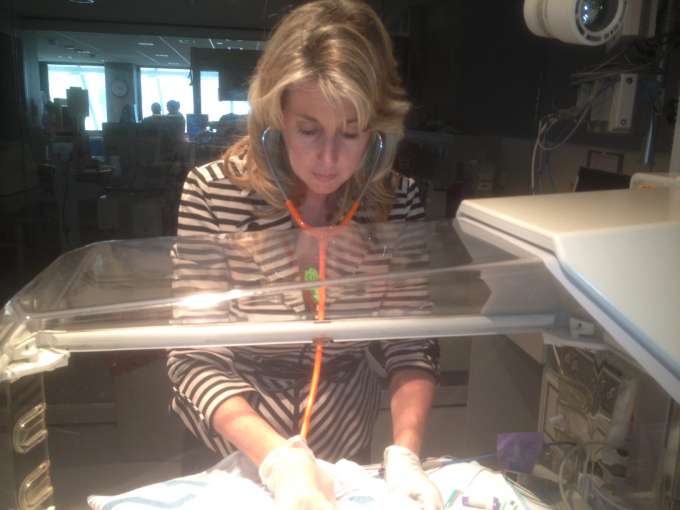 A new study at the University of Florida has found evidence that may invalidate a routine procedure that has been performed for decades on extremely preterm infants.

Because extremely premature infants are too immature to feed by mouth, neonatal intensive care units nourish these babies through feeding tubes placed down the nose or mouth through the esophagus and into the stomach, which may be required for weeks and possibly even months. Gastric residual evaluation involves withdrawing the fluid in a pre-term infant’s stomach through the tube before every feeding to determine how much of the previous feeding remains in the stomach. If residual content remains in the stomach, the providers then may decide to discontinue or shorten the next feeding.

“The significance of these findings is that we can omit a routine procedure that is done eight to 12 times a day on extremely preterm infants taking place in neonatal intensive care units in this country and around the world,” said Leslie Parker, Ph.D., APRN, FAAN, an associate professor at the UF College of Nursing and the principal investigator on the study, recently published in JAMA Pediatrics.

“This will also save a substantial amount of the nurses’ time that is currently devoted to performing these evaluations,” she added.

Pre-feed gastric residual evaluation has been standard care for decades because large amounts of residual gastric contents have been considered to represent feeding intolerance, a risk for aspiration and ventilator-associated pneumonia or possibly a sign of a serious intestinal disease, said Parker. Until now, there has never been any substantial evidence that omitting gastric residual evaluation would impact patient outcomes or suggest that it was an unnecessary procedure. 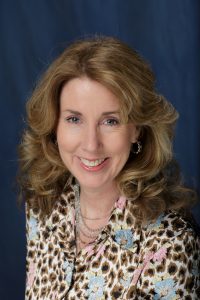 “This study suggests that it is not necessary to do gastric residual evaluation before every single feeding,’’ Parker said. “It’s a question that has been frequently asked through the years, but we have always been too afraid we may miss something if we do not do it.”

Through a $1.4 million National Institutes of Health grant, Parker and a team of researchers completed a four-year randomized clinical trial at the UF Health Shands Hospital neonatal intensive care unit, during which they enrolled 143 eligible infants who were born at 32 or fewer weeks’ gestation. Seventy-four of the infants were randomized to undergo gastric residual evaluation for six weeks, while 69 of the babies did not receive the procedure before feedings.

Parker said she believes the babies who did not undergo the evaluation did better because they did not have their feeds discontinued, decreased or not advanced as a result of the amount of gastric contents aspirated, but that the procedure does still have merit in certain circumstances. For example, it is appropriate and necessary to do gastric residual evaluation in babies with signs of feeding intolerance, intestinal disease or other illness.