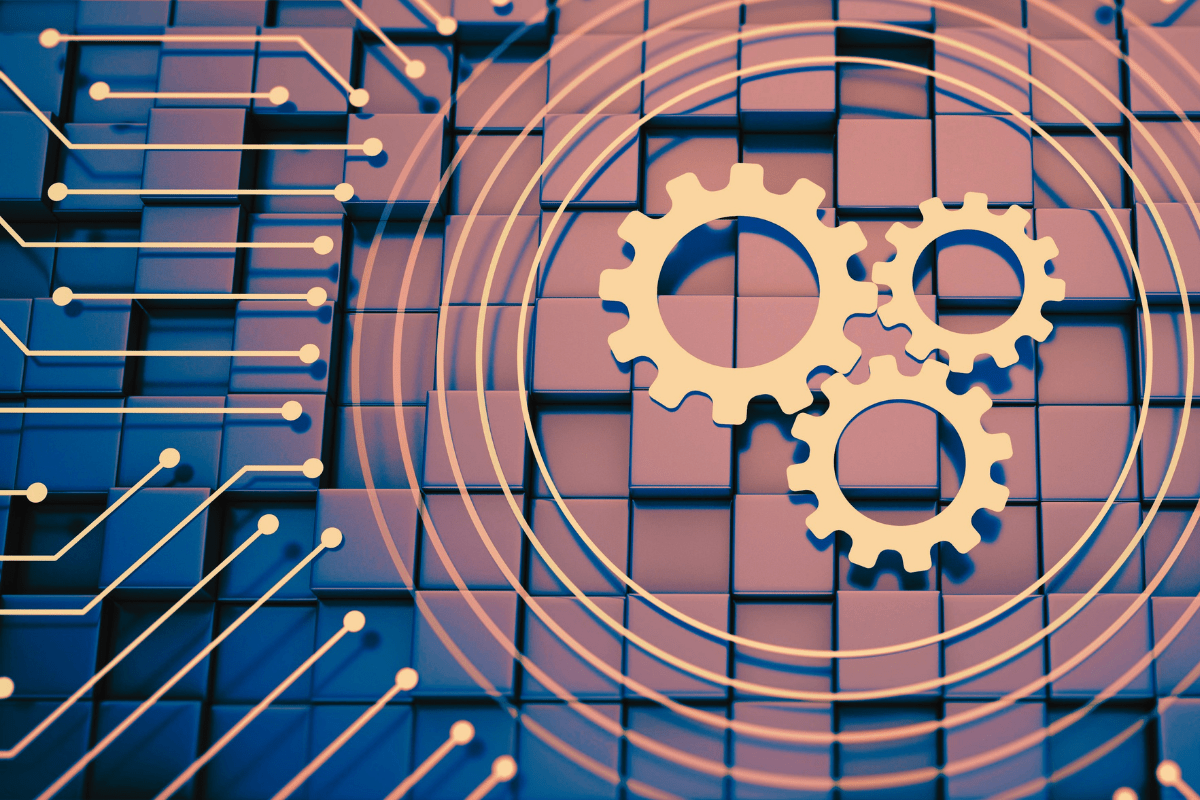 The Dorothy M. Smith Nursing Leadership Conference has taken place every other year since 2004 and tackles the most pressing and informative topics affecting health care and nursing. The 2022 conference will take place on Feb. 18, 2022, at the J. Wayne Reitz Union on the University of Florida campus.

Registration is free to the public, though space is limited.

Bring your ideas and join us for a fun day focused on unleashing your creativity to transform health care.

The Office of Professional Nursing Development- University of Florida is approved with distinction as a provider of nursing continuing professional development by Montana Nurses Association, an accredited approver with distinction by the American Nurses Credentialing Center’s Commission on Accreditation.
Continuing Education Credit: Attendance for the entire activity and completion & submission of an evaluation form is required to earn 0 contact hours.

This one-day, innovative, FREE leadership conference – presented by the University of Florida College of Nursing and Thomas M. and Irene B. Kirbo Charitable Trust – is one of the best values for nursing educators, clinicians, researchers and other health care professionals and entrepreneurs seeking the latest innovations and most pressing topics affecting health care and nursing. Join us at the Dorothy M. Smith Nursing Leadership Conference as we unleash our creativity to tackle these issues.

Dorothy M. Smith was born in 1913 in Bangor, Maine and went on to receive her bachelor’s and master’s degrees from Teachers College in Columbia University and Harvard University.

In 1956, under a ramshackle Quonset Hut on the University of Florida campus, Smith and her colleagues developed a dream which became the philosophy of the UF College of Nursing—one of the first two colleges at UF’s brand new J. Hillis Miller Health Science Center. As founding Dean, Smith dreamt of a new form of nursing education—a school where knowledge-based clinical excellence was the norm for administrators, faculty members, staff nurses and students alike. Smith was one of the early nursing leaders to fully integrate nursing education, practice and research, which laid the groundwork for advanced nursing practice and the shift in nursing research to clinical effectiveness and outcomes.
She developed the UF baccalaureate program in nursing and brought national recognition to the program through the introduction of many important and bold nursing innovations, often contrary to established practice and therefore, highly controversial.
She believed that those who teach nursing should be directly involved in it, and while Dean of the College, she also served as chief of nursing practice at Shands Hospital.
“I have always thought that the heart of nursing is the primary relationship with the patient,” Smith said.  “I find that the challenge of giving care to patients is intellectually stimulating as well as emotionally satisfying.”

A significant nurse leader of her time, Dorothy Smith was influential in changing the way nursing was taught and practiced. Her work moved nursing into the mainstream of higher education, unified nursing education and practice, and led to the development of evidence-based nursing practice.

Smith was a leader in launching a huge effort focused on nursing assessment and worked to develop a new technology known as the clinical assessment database. Her hope was to build a body of knowledge for nursing care that was distinct from the medical database, and would instead focus on patient care and provide a basis for clinical research.

“To me the distinguishing characteristic of professional nursing is clinical thinking,” Smith said. “Every patient, whether well, getting sick, being sick or getting well has the right to a nurse who by virtue of this clinical thinking, manages the nursing care and is accountable for that care.”

A pioneer and visionary in the nursing field, Smith influenced nursing education’s renewed commitment to and influence in clinical nursing—a commitment that laid the foundation for many of the most important nursing advances over the past few decades.

“In my career, I would say that I am most proud of those patients I’ve cared for, the students who I have helped and the technology that I have helped to create to improve nursing care,” Smith said. “I always felt it was better to tell people what was possible rather than say something wasn’t possible.”