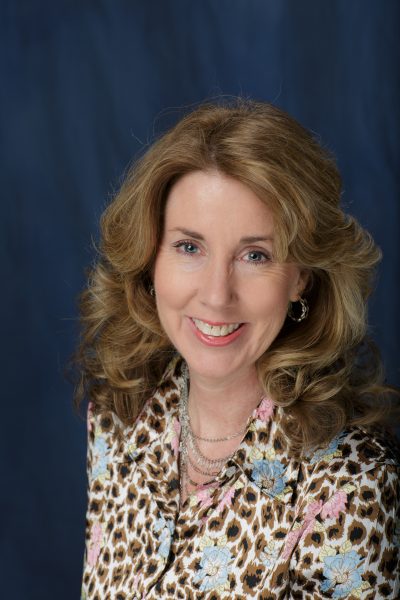 The academy honors individuals who have made outstanding contributions to effective nursing through practice, research, creative development, scholarly work, the influence of public policy or a combination of these. Fellows also must show the potential to continue making significant contributions to the field of nursing.

Parker is a board-certified neonatal nurse practitioner who has had a joint practice in the UF Health Shands Neonatal Intensive Care Unit, or NICU, since 1990. She has NIH-funded research that involves nutritional support of the premature infant with an emphasis on breastfeeding infants in the NICU.

Parker is currently funded by the National Institute of Nursing Research to study the risks and benefits of routine gastric residual aspiration and evaluation in very premature infants and the optimal timing of initiation of milk expression following the delivery of a very premature infant. She has been featured in many publications highlighting her research and expertise in neonatal nursing and nutrition of the premature infant.

The American Academy of Nursing was established in 1973 to provide leadership to the nursing profession and the public in shaping future health-care policy and practice that optimizes the well-being of the American people.

The Academy fellows, with the addition of this newest class, represent all 50 states, the District of Columbia, and 28 countries.The Academy is currently comprised of more than 2,400 nurse leaders in education, management, practice, policy, and research. Academy fellows include hospital and government administrators, college deans, and renowned scientific researchers.

Fellow selection criteria include evidence of significant contributions to nursing and health care, and sponsorship by two current Academy fellows. Applicants are reviewed by a panel comprised of elected and appointed fellows, and selection is based, in part, on the extent the nominee’s nursing career has influenced health policies and the health and wellbeing of all.